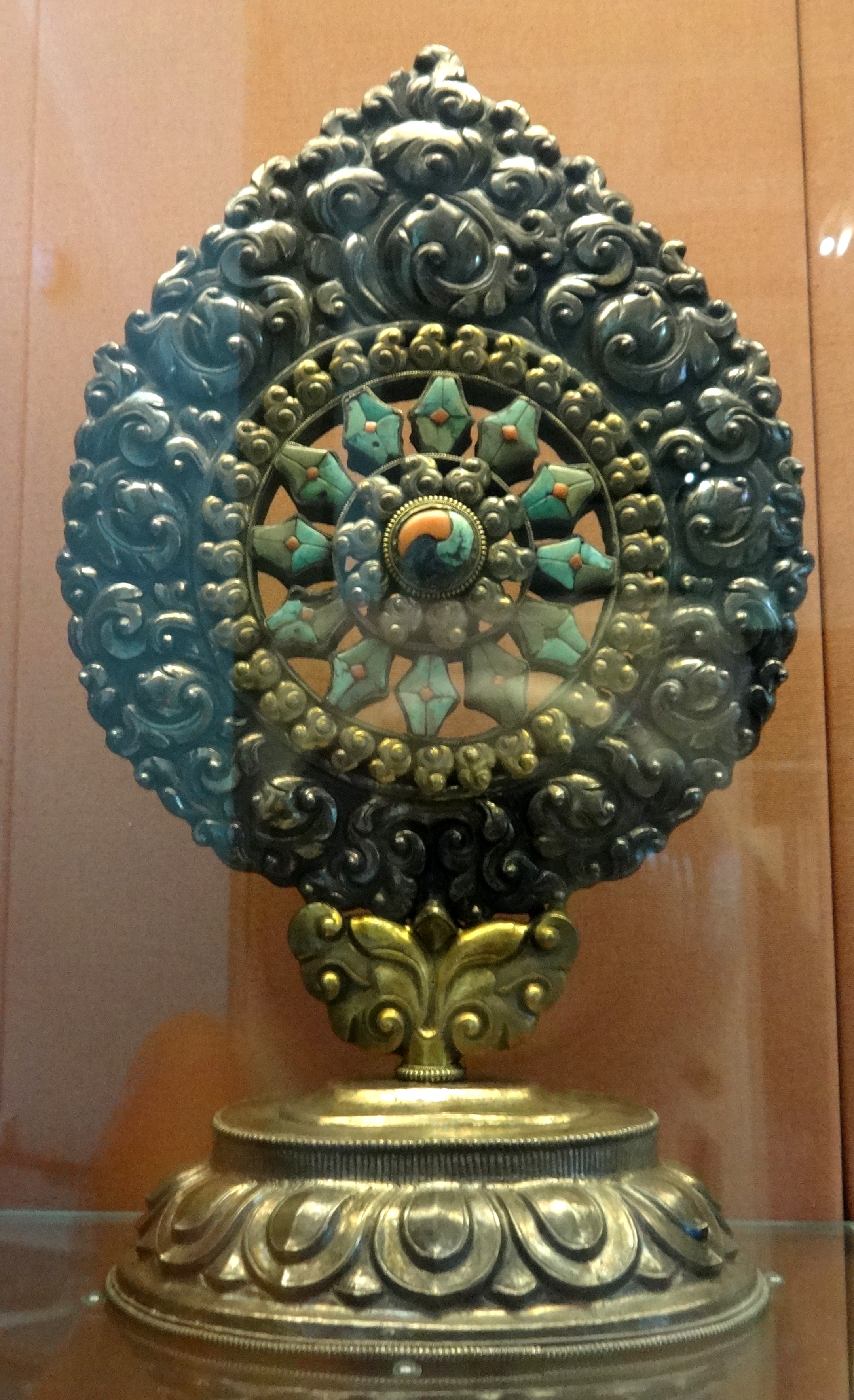 Avancept LLC has written publications across a wide range of topics, both academic and professional.

Our professional publications include the first detailed account of the patent holdings of Intellectual Ventures, a giant vehicle for acquiring and exploiting patents.

Avancept’s publications have been mentioned in the New York Times, Forbes, Dow Jones Newswires, National Public Radio and have been used by the US Department of Justice, the New York Attorney’s General’s Office, and the United States Senate.