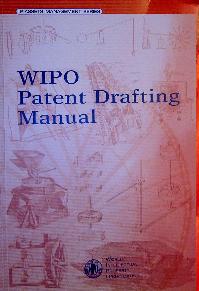 At Avancept, we believe that equity and simple fairness in a globalized economy requires those residing in the Developing World to have access to IP strategy skills at least on par with those available in the Developed World.  Avancept has worked for years to see this goal become a reality. Avancept works to improve the world’s IP infrastructure under the belief that inventors and IP Asset holders from Developing Countries should be just as able to protect and develop their creations as their counterparts in the Developed World.

In furtherance of this goal, Avancept’s founder Tom Ewing developed a patent agent training program for the World Intellectual Property Organization that has been used in more than a dozen training courses worldwide. Tom has personally trained patent agents from nearly 40 countries and led WIPO training courses in Zimbabwe (2007), India (2006), Singapore (2006), and Malaysia (2003).  Most of these young patent agents are employed by research institutions in Developing Countries and are now equipped to help their institution protect the fruits of its research.  Tom has also assisted countries Tanzania in developing its national IP plan.  Avancept strives to do its part in creating wealth and eliminating poverty worldwide in the belief that intellectual property is one critical tool in this effort.

Highlights from Our Recent Development Work 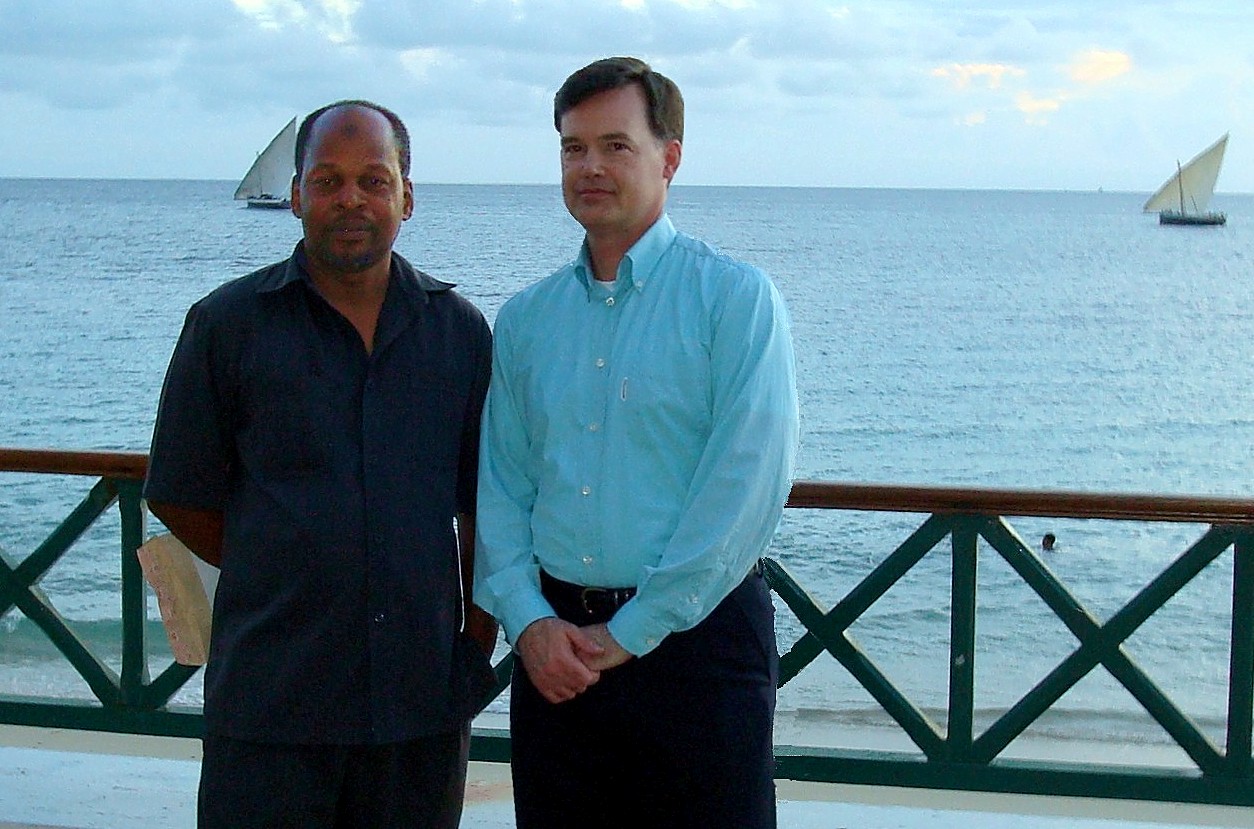 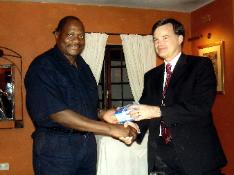 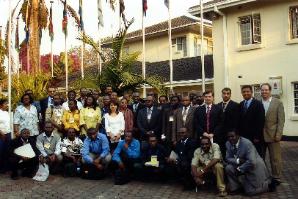 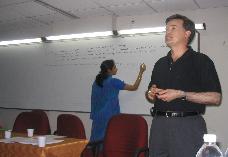 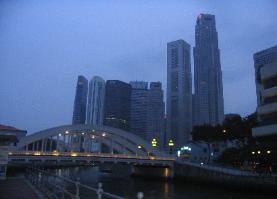 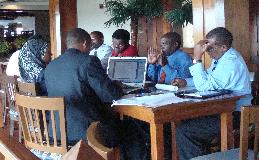